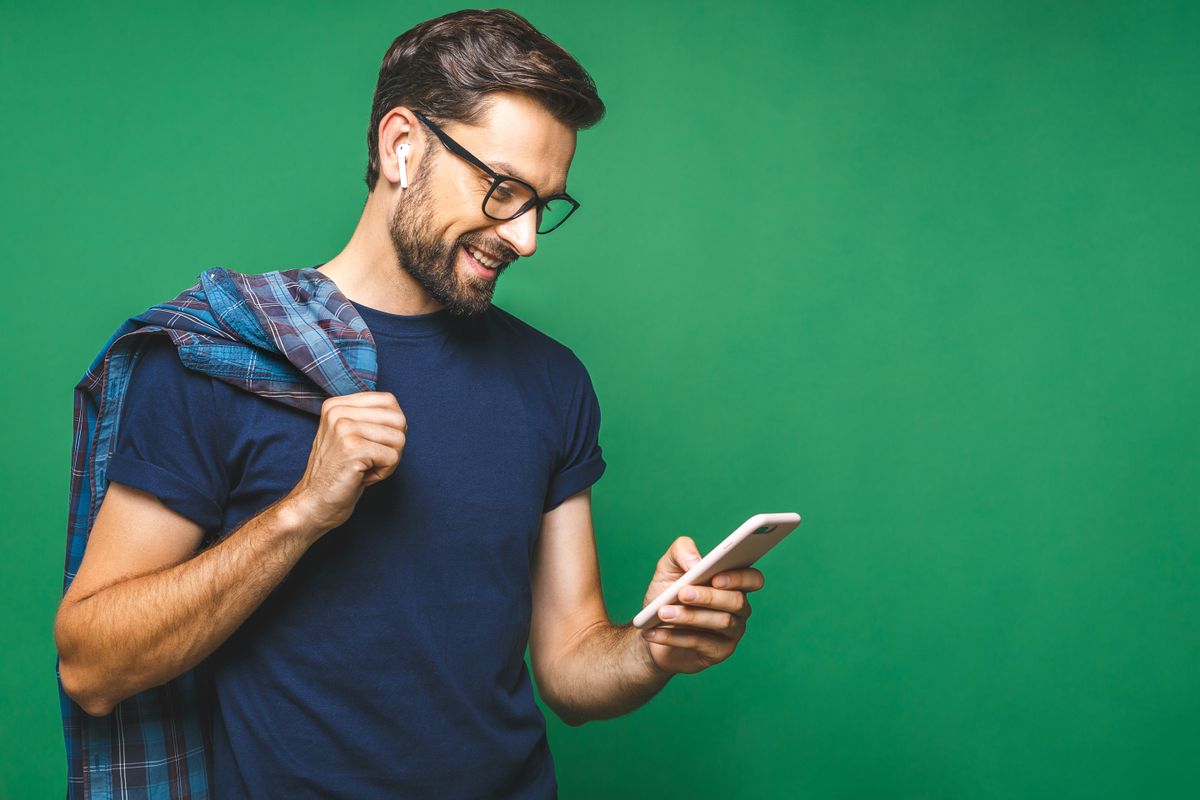 Developers can't stop awkward exchanges between users, but they can reduce some of the awkwardness by fostering smoother chats with better UX.

Person-to-person communication over distances has evolved many times. From letters to telegrams to faxes and, now, digital messaging apps. Although communication has transformed with modernizing technologies, the purpose of communication has not changed: to maintain contact and relationships with those one holds dear. Apps can delight and engage while serving communications functions.

Developers can’t stop awkward exchanges between users. Still, they can reduce some of the awkwardness by fostering smoother chats with better UX. Messaging apps have evolved in an attempt to incorporate three new significant user experience (UX) goals:

With large-scale user information breaches happening to many digital companies, developers have made more significant secure and private messaging efforts to protect user data. While it is essential to ensure that back-end development keeps functions secure, it is equally vital to ensure the user feels that their messages are secure while using the app.

An organic conversation within the context of a digital messaging app seems like a paradox. However, UX designers can design their apps to move the conversation along in a more comfortable way. Beam Messenger was an excellent example of a messaging app that focuses on the flow of dialogue and transparency, but perhaps to a fault. Beam’s app takes a novel approach by displaying messages as a user is typing in real-time. Furthermore, it allows the recipient to interact with the newly typed messages in real-time.

Having multiple conversations in parallel can be difficult for some to manage, leaving users to feel overwhelmed with choice anxiety. Different users have varying definitions of a manageable experience. One user’s desire for manageability may mean having all conversations accessible at once. Another user may want their focus on individual conversations one at a time. Allowing users to manage their messages in a modality that suits the user and their use-case is a crucial UX in messaging app design.

In this highly competitive space, UX is essential to differentiate one’s app from the other options. Below is a UX-centric analysis of which messaging apps exemplify each of the three main UX components best:

Wickr touts itself as being the most private communication app on the market. Set-up for this app involves authentication and verification at every step, instantly establishing a feeling of security for the user.  Every interaction shows clear design intentions through prefilled form suggestions, large buttons with high-contrast colours, and apparent changes in screen modes. For example, when deleting a sent message, an animation of the text disappearing in flames emphasizes the lack of traceability.  Microinteractions and animations are a creative way to add a level of empathy to applications. Furthering the feeling of control, the sender can manage their message after it has been sent. Every time a user sends a message, they can specify how long the message is viewable before it self-destructs. The sender of a message is also alerted when their counterpart is taking a screenshot. A message containing that screenshot is sent to the sender knows precisely what their recipient is capturing.

Kik is a fast and straightforward cross-platform communication tool. All that is needed is a username. This app’s 200 million user base is mainly under the age of 25. It is often a user’s first messaging app due to the app not requiring a phone number for registration. Kik focuses on an organic and straightforward user flow which makes the app easy for first-time users. The downside to the restricted user flow is that the app sacrifices feelings of control and privacy. When the app finds that contact has joined Kik, a prefilled initial message that a user can send with one click is created. This theme of simple yet clear feedback allows the user to find extra features through discovery. Features can include sending viral videos from a pre-populated list. By offering only a few interactions per screen, the UX is quick and clean. For those who want to dig deeper, micro-interactions allow the user to understand the app with use.

The user flow for this app focuses on users already familiar with traditional texting who want a different option than stock cellphone messaging apps. As a result, the user interface can seem crowded with many interaction points on the screen. At the same time, having much of the available information accessible at once may be a familiar layout to more mature users. This app feels manageable and controllable, but can also be overwhelming depending on the user’s experience level.

We would suggest one more consideration for developers of messaging apps in the future: a feeling of invasiveness.
Though some use their device to escape uncomfortable situations, many do not enjoy the attention cost of apps constantly vying for attention. What if a messaging app was designed to wait for the user to open the app before displaying notifications and messages?

A final message to future developers of communication apps: the launching point should be how interactions feel. Though our messages have involved the same characters for hundreds of years, the way we send messages couldn’t be more different. Designers need to ensure that their products are private, personal, organic, and manageable.

Headless CMS for the non-technical 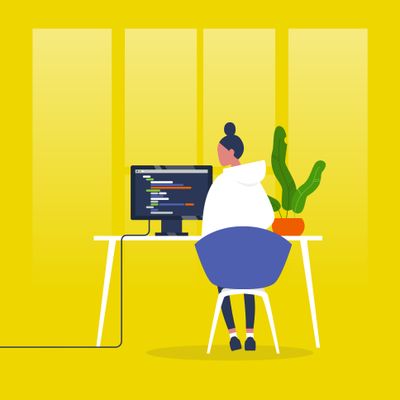